JF now requires a Concept Paper be submitted prior to the Full Proposal Application. Concept Papers must be completed using the Concept Paper Form and are due no later than October 31, 2022.

Grants of up to $25,000 will be awarded to institutions that execute proposals designed to maintain and advance the infrastructural scale of Japanese Studies at their institution.

Support in this round will be given for project activities commencing between April 1, 2023 and September 30, 2023.

The application must be received by the Japan Foundation, New York by email or post no later than Thursday, December 1, 2022. 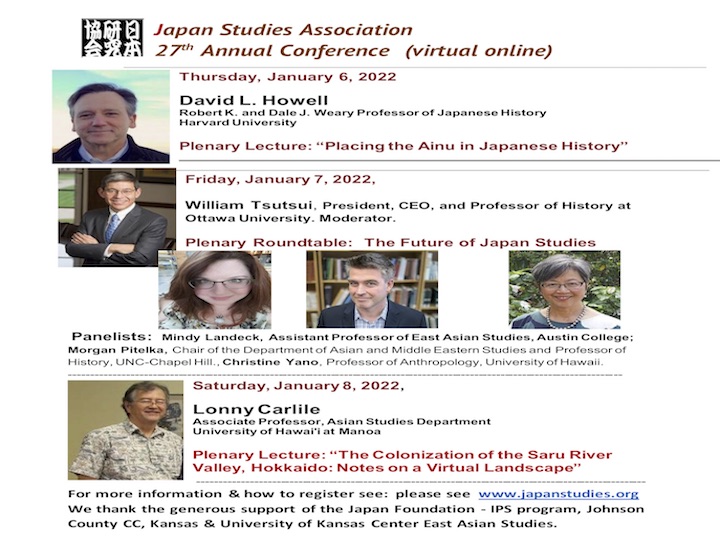 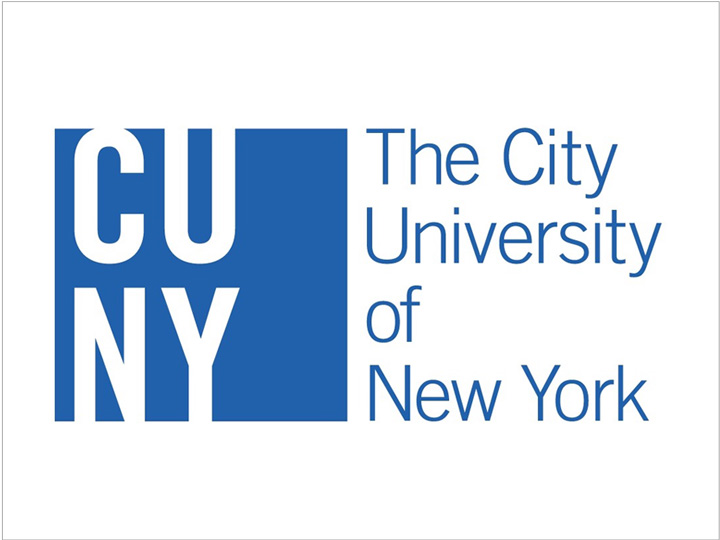 Be Better, Together” Japanese Studies Curriculum Development and Building Bridges across CUNY 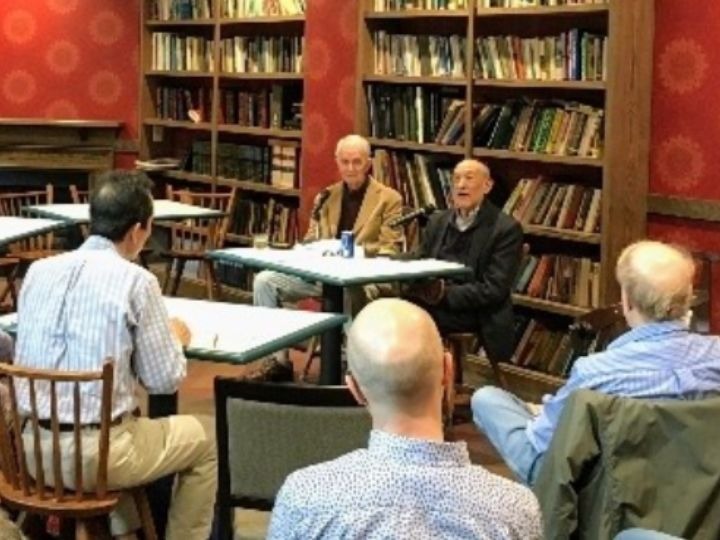