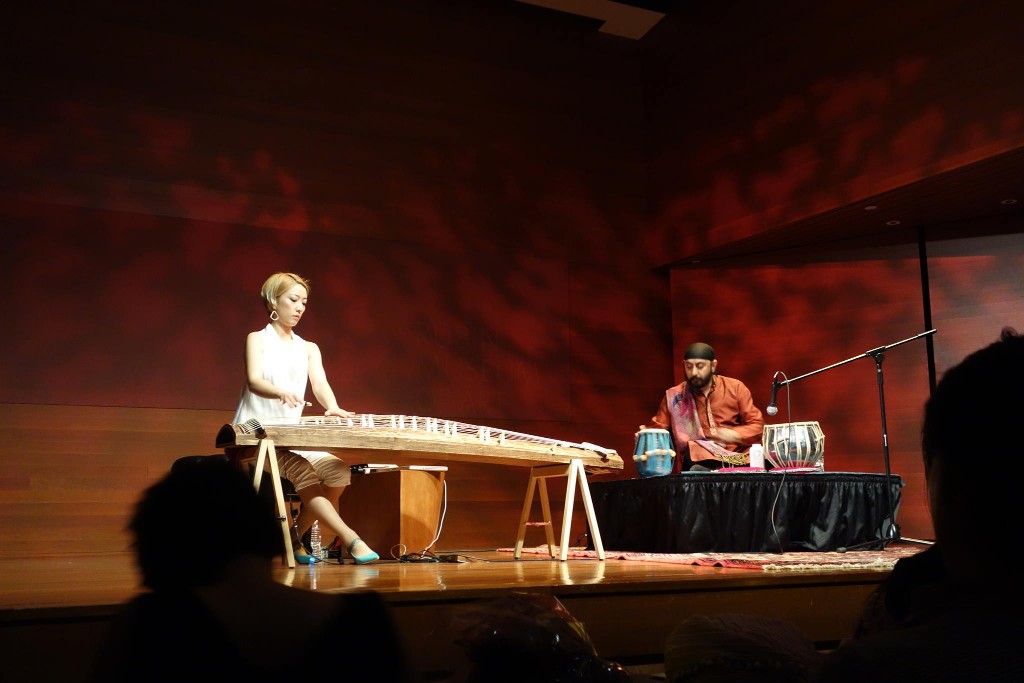 To commemorate the 80th anniversary of the establishment of diplomatic relations between Japan and Central America in 2015, Japanese Kotoist Yumi Kurosawa will be on tour in four Central American countries, joined by guest artist and tabla master Deep Singh, for an innovative musical performance emphasizing both tradition and modernity.

This event is co-organized with the Embassy of Japan in El Salvador, Panama, Costa Rica and Dominican Republic.