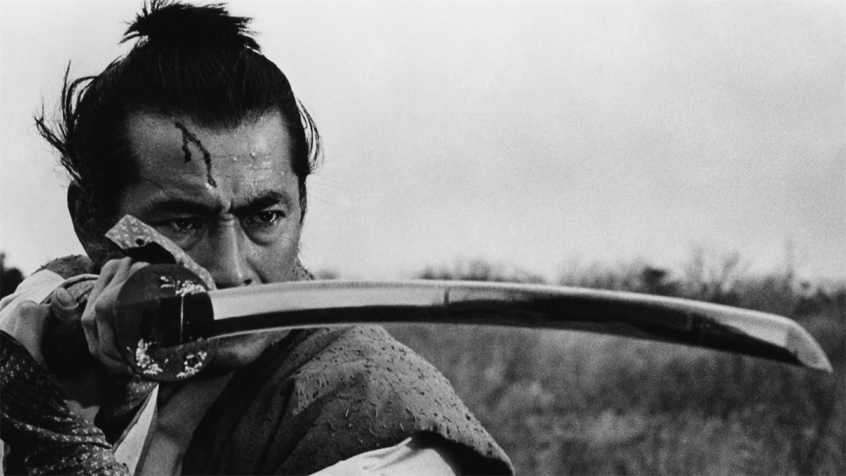 In conjunction with the Arthur M. Sackler Gallery exhibition Underdogs and Antiheroes: Japanese Prints from the Moskowitz Collection, we present a selection of Toshiro Mifune’s most rebellious, antiheroic roles, including some rarely seen films presented in 35mm prints provided by the Japan Foundation especially for this retrospective. Best known for his collaborations with Akira Kurosawa, who wrote that he “had a kind of talent I had never encountered before,” Mifune is one of the great icons of Japanese cinema’s golden era and one of filmdom’s most exhilarating performers.

More information can be found here.

The lineup is as follows:

This event is supported through the JFNY Grant for Arts & Culture.