“The Thunder Drummers of Japan” by Taiko Masala 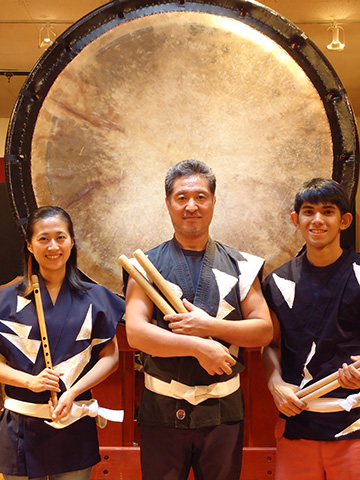 New York based Japanese drum performers will tour Guatemala, Honduras and Uruguay for performances in various venues, to mark the occasion of 80th anniversary of the establishment of diplomatic relations between Japan and Central America in 2015.

This event is co-organized with the Embassy of Japan in Guatemala, Honduras, and Uruguay.