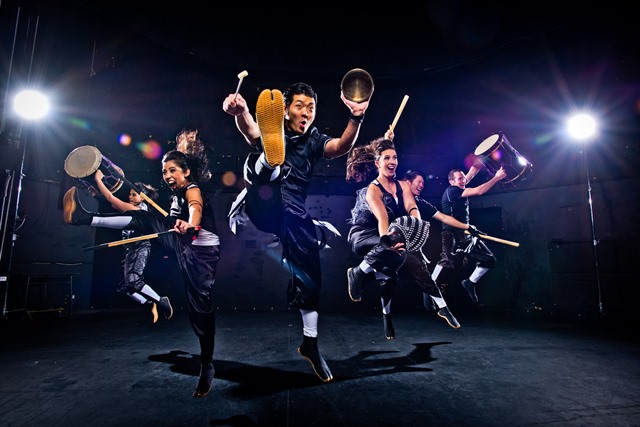 Three members of the LA based Taiko group will tour the South American countries for a series of performances and workshops. This tour is co-organized with the Embassy of Japan in Argentina, Paraguay and Consulate of Japan in Recife.