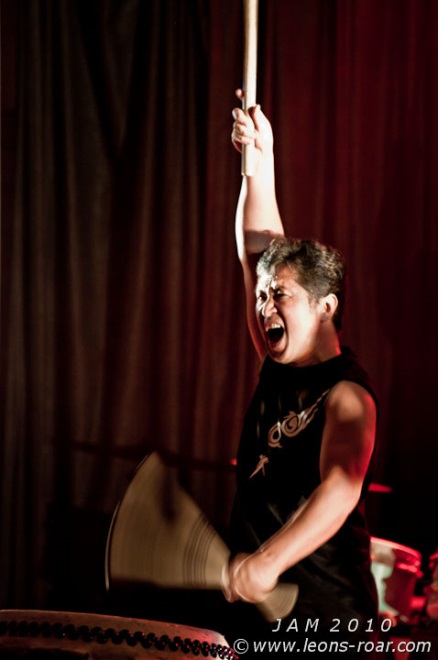 Taiko Masala, a New York based taiko group will be performing in commemoration of opening of the Japanese Embassy in Barbados. The group will also conduct workshop for local audience.
This program is co-organized with the Embassy of Japan in Trinidad and Tobago.