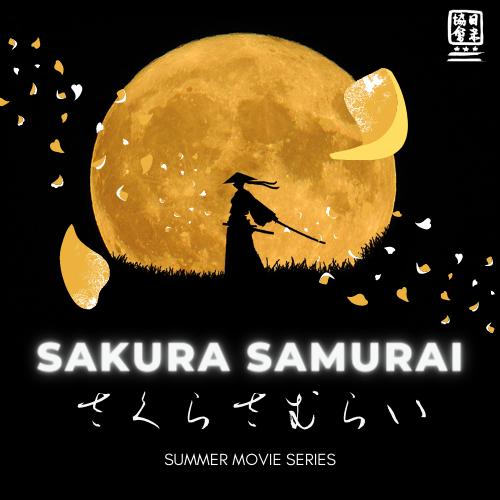 Join the Japan-America Society of Washington DC for an outdoor screening of A Tale of Samurai Cooking: A True Love Story. This is the first installment of the Sakura Samurai—Summer Movie Series.

This series is co-organized by the Japan Foundation, New York and the Japan-America Society of Washington DC. 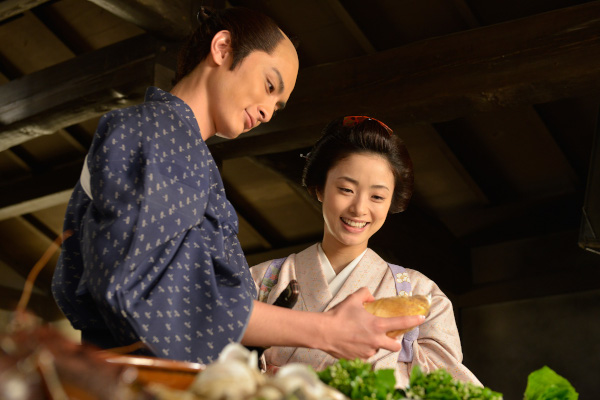 Funaki Dennai laid the foundations for Kaga clan cuisine in the Edo period as a “kitchen samurai” who prepared food for the nobility. This heartwarming drama depicts the internal affairs of the Kaga clan from the perspective of a woman who marries Funaki’s son. It features meals made according to the Funaki family’s recipe collection “Ryori Mugonsho” and recreates the workings of samurai family kitchens at the time. Maid Haru (Aya Ueto) is a talented cook but stubborn, which leads her to divorce her husband after a year. However, she is asked by Kaga clan “kitchen samurai” Dennai (Toshiyuki Nishida) to marry his son and heir Yasunobu (Kengo Kora), and works to remedy his lack of culinary skills.