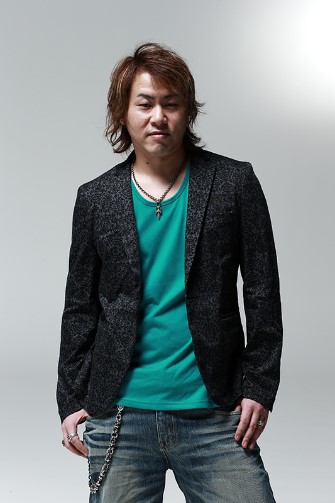 The Japan Foundation, New York, together with NY Comic Con, and Japan Society, is pleased to support a series of lectures in New York by creator of a long-running manga Fairy Tail.

Details of the Panels:

Mashima discusses the works that have captured the imaginations of fans around the world, including a special Q&A session. Moderated by Ben Applegate, Director of the Kodansha Comics publishing team at Penguin Random House. For more information and tickets please click here.

Here’s a chance to glimpse in person the creative process behind an iconic manga property. Hiro Mashima, creator of one of the all-time global manga bestsellers, Fairy Tail, will be drawing live and engage in an off-the-cuff chat with his fans in this one-of-a-kind appearance.

With Fairy Tail, one of the most popular manga properties in the world, nearing the end of its historic run, it’s the perfect time to celebrate and reflect in person with Fairy Tail’s creator Hiro Mashima! In this rare appearance, Mashima will look back on his manga career and what went into his uniquely long-running masterwork.