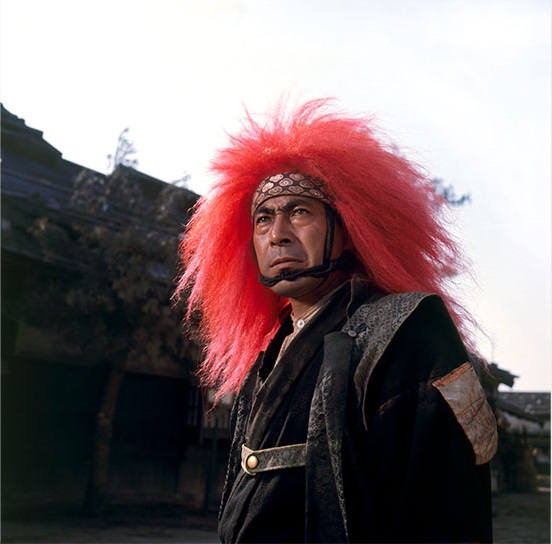 Celebrate Toshirō Mifune—the star of such Akira Kurosawa epics as Rashōmon and Seven Samurai—in this series spotlighting the iconic actor’s lesser-known collaborations with director Kihachi Okamoto. Though best-remembered for his 16-film partnership with the great Kurosawa, Mifune also worked with other influential filmmakers during his long career. This month, we spotlight five films directed by Okamoto, a prolific Toho studio vet. A versatile filmmaker who made comedies and favored musicals, Okamoto is most associated with action movies rife with gangsters, sword-wielding samurai, and modern warfare—all featured in this series. (Our longtime film fans might recall seeing his late-60s films The Sword of Doom and The Human Bullet at the Wex.) Don’t miss this opportunity to see Mifune shine in this sampling of films by a major director from the Golden Age of Japanese cinema.
All films screen in rare 35mm prints courtesy of The Japan Foundation. Buy your tickets here.
To learn more visit The Wexner Center for the Arts website.
This event is supported by the Japan Foundation.