Please take a moment to tell us what you think of this event.

JFNY Literary Series invites notable writers in Japanese literature and their translators to discuss their work, speak on the art of translation, and touch upon the current literary scene in Japan.

This session features Hiroko Oyamada and her translator David Boyd, moderated by Kyoko Yoshida. Lucy North from the collective Strong Women, Soft Power and interpreter Bethan Jones also join the session. Oyamada is an Akutagawa Prize-winning writer and the author of The Factory and The Hole, both of which were translated by Boyd. The Japan Foundation supported the English publications of The Hole through the Support Program for Translation and Publication on Japan. 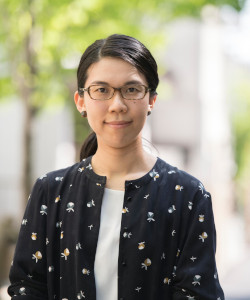 Hiroko Oyamada, born in Hiroshima in 1983, won the Shincho Prize for New Writers for The Factory, which was drawn from her experiences working as a temp for an automaker’s subsidiary. Her following novel, The Hole, won the Akutagawa Prize. 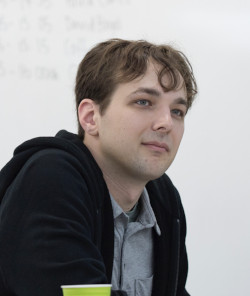 David Boyd is Assistant Professor of Japanese at the University of North Carolina at Charlotte. His translation of Hideo Furukawa’s Slow Boat (Pushkin Press, 2017) won the 2017/2018 Japan-U.S. Friendship Commission (JUSFC) Prize for the Translation of Japanese Literature. 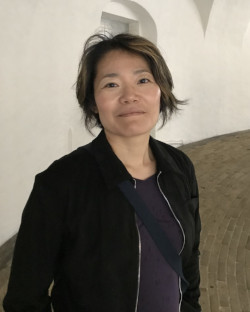