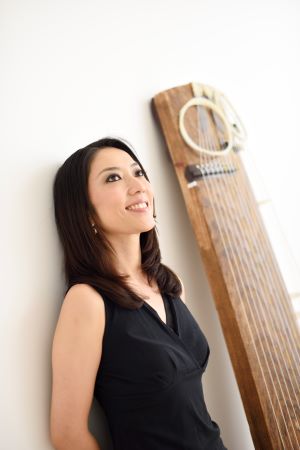 This event is co-organized with the Embassies of Japan in Peru and Paraguay.