The Japan Foundation/ Center for Global Partnership  presents a webinar series on Mottainai: Reduce, Reuse, Recycle.   Mottainai, a Japanese word encompassing the spirit of getting the most out of everything, took root in Edo period Japan (1603-1868). Today, as environmental problems become increasingly common place, we will explore how each of us can embody the concept of mottainai to have a positive impact on our environment, ourselves, and generations to come.   To kick off the series, Edo period experts Professor Azby Brown and Professor Kamatani Kaoru will delve into the beginning of mottainai, a grassroots mentality that was pervasive throughout the Edo period, and discuss the inspiration we can take away as today’s global community. “Edo’s Eco Life for Today: Part II” will air in mid-December.   Subscribe to our YouTube Channel here. 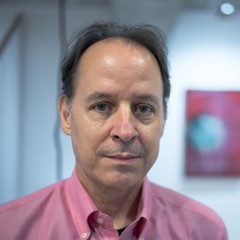 Azby Brown is a leading authority on Japanese architecture, design, and environmentalism, and the author of The Genius of Japanese Carpentry (1989/2014), Small Spaces (1993), The Japanese Dream House (2001), The Very Small Home (2005), and Just Enough: Lessons in living green from traditional Japan (2010). He is on the Sculpture Faculty at Musashino Art University. Azby has been lead researcher for Safecast, a highly successful global citizen-science organization devoted to developing new technology platforms for crowdsourced environmental monitoring promoting open-source and open data principles, initiated by Fukushima Nuclear Power Plant disaster in March 2011. He has lived in Japan since 1985. 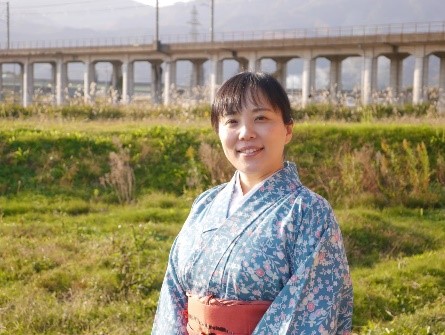 Kamatani Kaoru is an Associate Professor in the College of Gastronomy Management at Ritsumeikan University. Her Ph.D. is in Japanese history and her current research interests are the history of Edo period culinary and fishing activities as well as analyzing the relationship between agricultural activity and climate change. Mari Morimoto has been a freelance translator of manga and Japanese subculture content for over 25 years. She has since expanded her resume to include interpreter, lecturer, and international speaker. She also happens to be a small animal primary care veterinarian. Born in Osaka, Japan, but raised in New York City.