NEW YORK, October 22, 2019 – It had been more than 27 years since a full scale bunraku performance was presented in New York, this time a bold, contemporary reinterpretation of the classic play, The Love Suicides at Sonezaki, directed by Hiroshi Sugimoto with original music by Seiji Tsurusawa, Living National Treasure, and video by Tabaimo and Sugimoto. Nearly 4,000 audience members enjoyed the graceful movements of the puppets, the dynamic yet delicate music as well as the masterful storytelling of “the model of true love.” Click here to view the NHK World-Japan’s news on the opening night performance on October 19 as part of Lincoln Center’s White Light Festival. 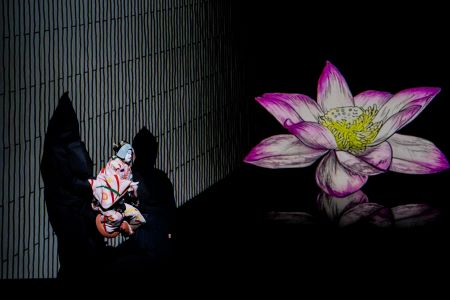 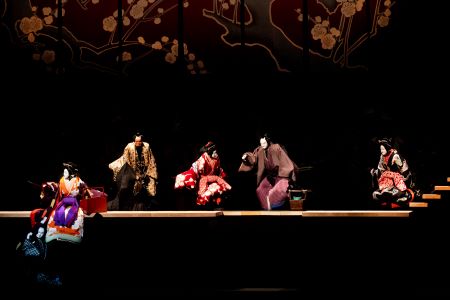 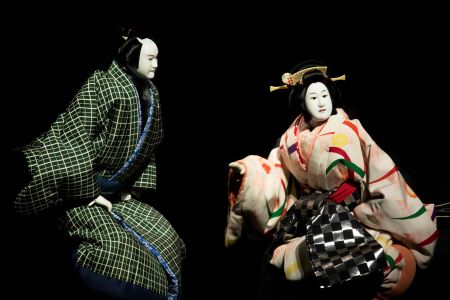