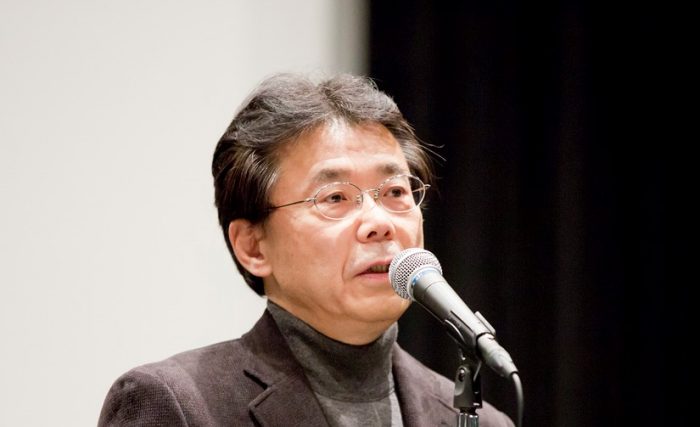 After working in NY for about 6 years as Director General of JFNY and Director of CGPNY, I returned to Japan the end of March 2020. On seeing how both the JFK and Narita airports where bereft of people, the severity of the COVID-19 situation very much hit home. I hope people in the U.S., Japan, and the world will work together to overcome these unprecedented circumstances, and that we will be able to return to a normal way of life as soon as possible.

I will return to a position at the Japan Foundation Tokyo headquarters. In the few weeks leading up to my scheduled departure, many projects supported by The Japan Foundation, New York either had to be postponed or canceled as a result of COVID-19. In addition, the office shifted to remote work, we checked in on specialists dispatched from HQ, reorganized workloads, moved apartments, and secured “self-isolation” locations and transportation. It was a dizzying couple of weeks. As such, I deeply apologize for returning to Japan without having the opportunity to personally meet with all of you who were so gracious and extended so much good will during my NY tenure.

The new Director General / Director will not be able to join the office until the situation becomes more conducive for international travel. In the meantime, Mr. YOSHIDA Takeshi, Deputy Director, will be Acting Director General of JFNY and Director of CGPNY. In 1980, when I was an exchange student in Amherst, Massachusetts, I stayed for one month in NYC during the winter intersession. One day, I visited the Japan Foundation’s New York office, much smaller at that time, to get a Foundation brochure. Never did I imagine that I would return to lead the office. So, 40 years later, I am truly honored to have had an opportunity to come back and work here in order to both strengthen the mutual relationship as well as foster cultural exchange between the U.S. and Japan with such wonderful colleagues, partners, and organizations.

It’s a shame to leave NY during this time when the everyone is facing so many challenges, but I’ll continue to do my best for US-Japan relations and cultural exchange. The situation in the United States and Japan is still severe, we are in this together and we will get through this together!