Every year our festival Japan Day @ Central Park celebrates Japanese culture, art, tradition, and food at Central Park. Our event is designed to introduce our culture to New Yorkers and to connect with the local Japanese community. In 2022, Japan Day is organizing the first-ever Japan Parade in New York City on Saturday, May 14.

The year 2022 marks the 150th anniversary of the visit of the Japanese mission led by Ambassador Extraordinary and Plenipotentiary Iwakura Tomomi in 1872, which resulted in the remarkable development of Japan-U.S. relations, including the establishment of the consulate in New York. This year also celebrates the 150th anniversary of the introduction of baseball to Japan from the U.S., which remains very popular to this day.

In New York, ethnic groups from around the world have long held parades to showcase the rich culture and lifestyles of their communities. The Japan Parade will be the first parade in New York to honor the Japanese people and their heritage. 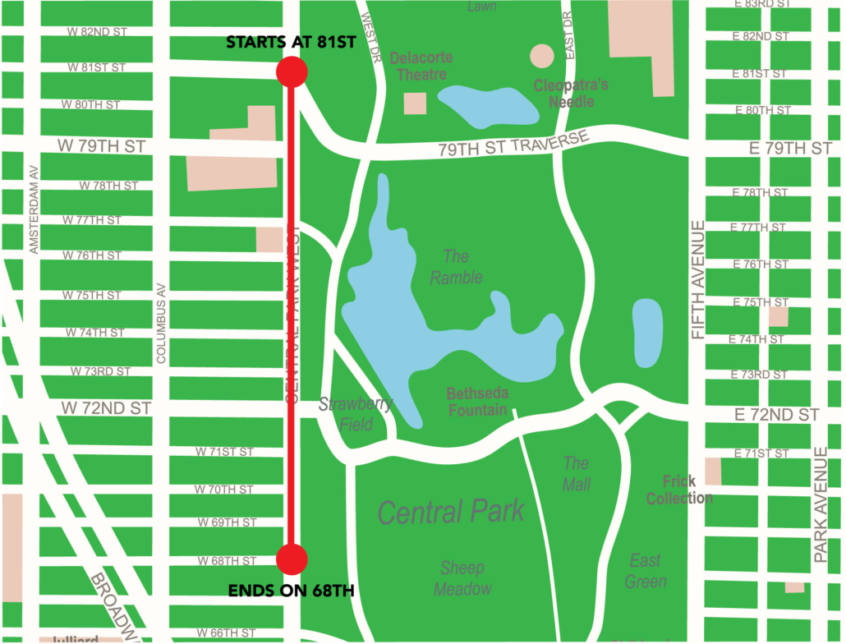